The I W.A.N.T. Foundation was created to promote breast cancer awareness and to create products that provide comfort to breast cancer patients after surgery. The foundation is dedicated to Wanda Thomas, Andrea and Nikki’s biological mother and Ike’s first wife, and Madgeline Surles, Wanda’s sister. Both Wanda and Madgeline lost their battle with breast cancer at an early age. However, through programs like ours we are encouraged to Win the War on Breast Cancer! 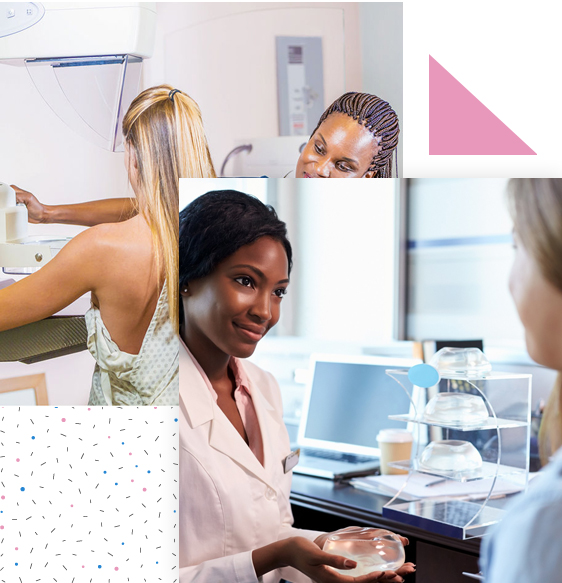 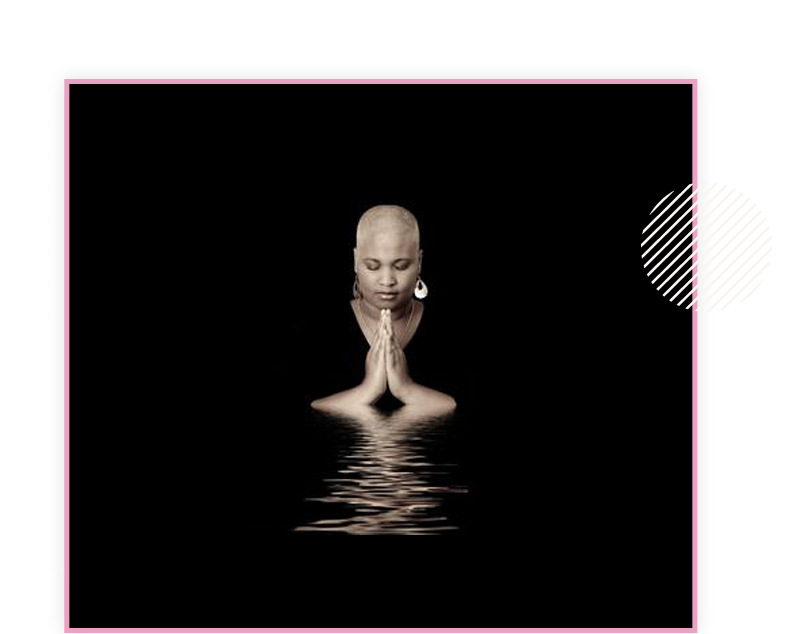 In October 2005, the daughter of Wanda and Ike Thomas, Andrea, also known as Andy was diagnosed with Triple Negative Breast Cancer. In April of 2010, Andy learned here cancer had spread yet again, now for the fifth time. The cancer had spread throughout her body including her brain. She received care at M.D. Anderson Hospital in Houston. After a strong fight, early Friday morning, October 2, 2010, Andy left us peacefully at Memorial Hermann Hospital in Houston. 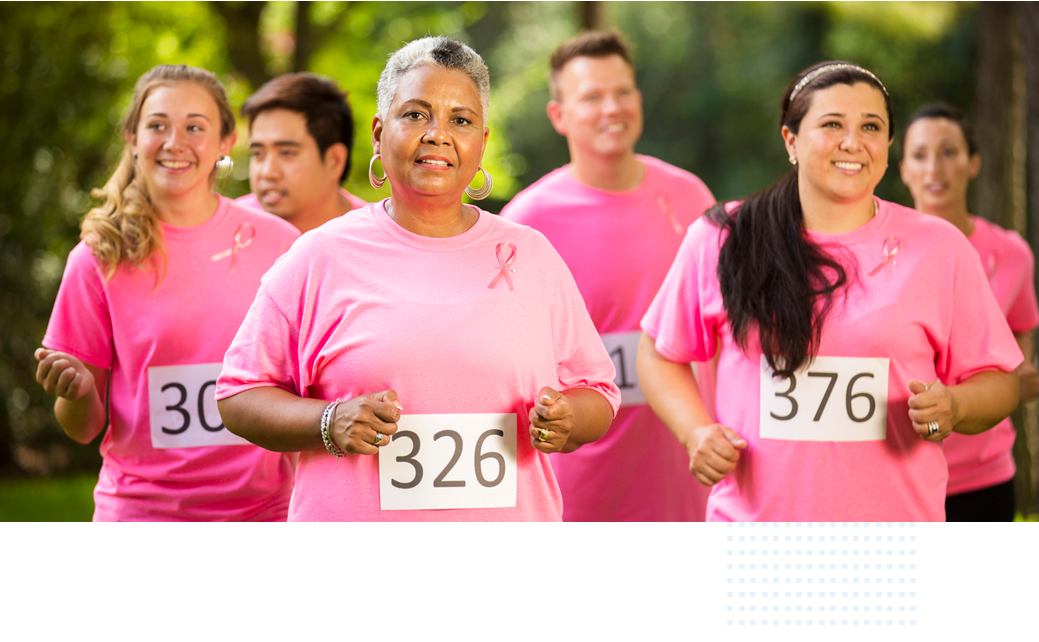 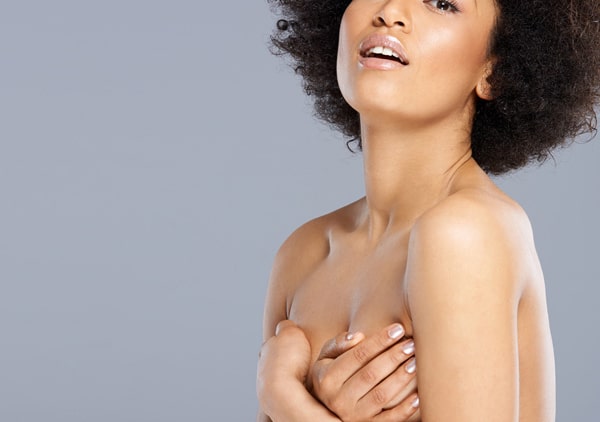 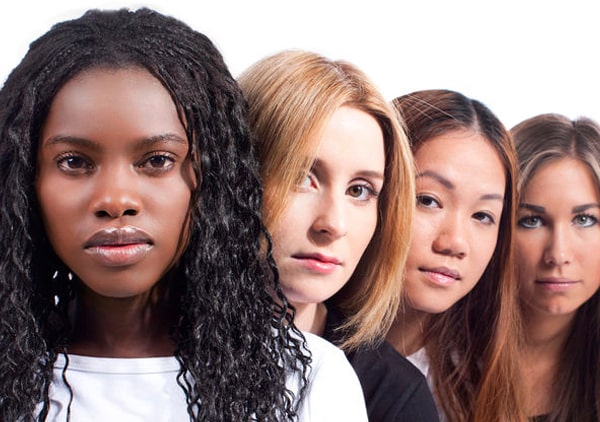 What are the Symptoms of Breast
Cancer? 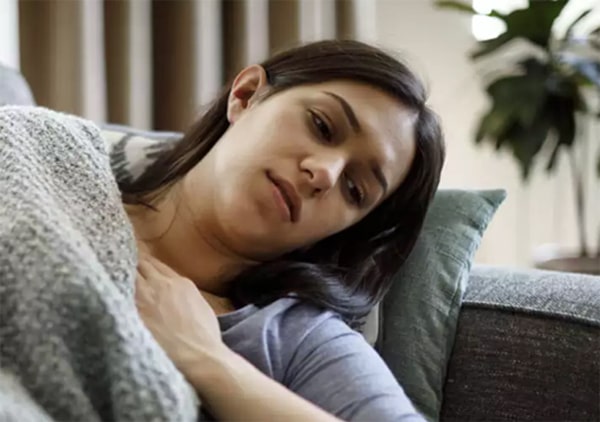 Are You At Risk for Breast
Cancer?

HELP US WIN THE WAR ON BREAST
CANCER!
Donate Today!